Well we’ve been working hard on our latest racing title Forza Horizon 3 for well over a year now. This time located in the stunning open world playground of Australia, we’ve definitely tried to set the bar way higher for this entry of the series.

The game was released on September 27th, and while the previous two games have both been really well reviewed the reception for FH3 has just blown everyone away in the studio. We’re currently sat at a pretty stable 91 on Metacritic which impressively makes us the #3 best reviewed Xbox-One game of 2016…

… and the joint 5th highest scoring Xbox-One game of all time. Which is amazing!

But I won’t write any more about it for now, as screenshots tell a much better story. 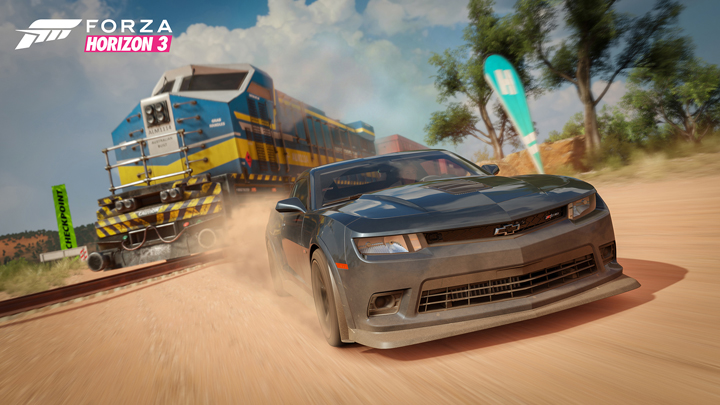 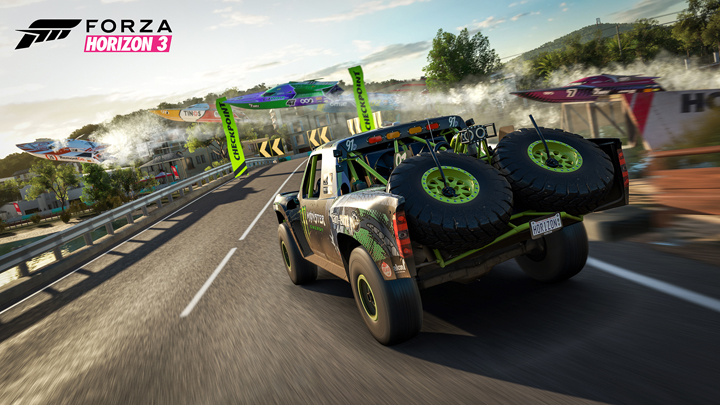 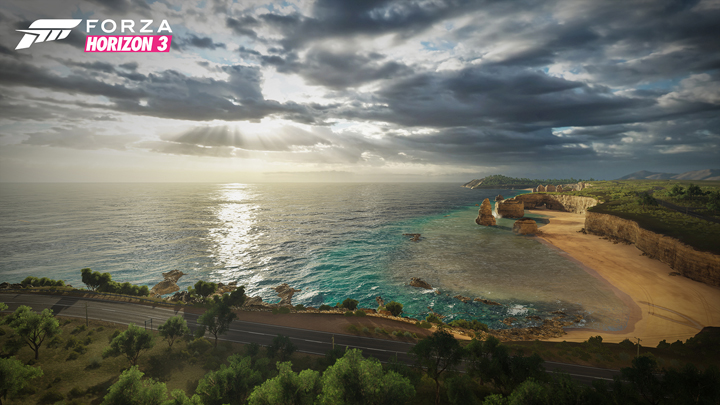 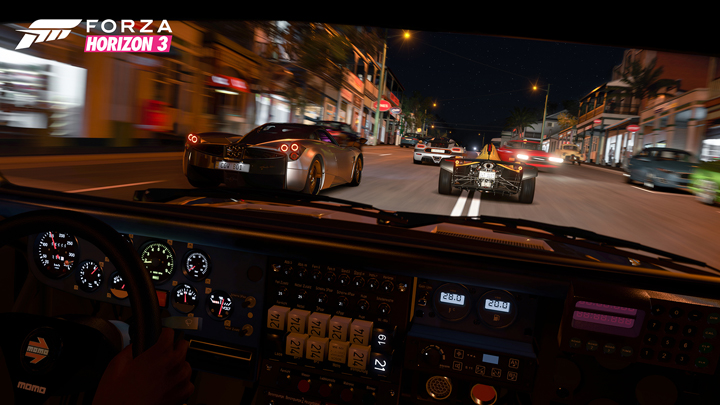 You May Also Enjoy

Just a short post to share quite a cool timelapse video of the Fortune Island expansion for Forza Horizon 4. It’s a pretty great showcase for the aurora bore...

We’re just starting to make the transition over to Maya 2017 at work, running through our existing toolset and making any changes as required. One thing that...

Just a quick useful snippet - occasionally it can be necessary to be able to call out to the command line from Maxscript for some task. This might be to run ...

2 - HTML5 Tool Panels So, onto creating the actual Photoshop tool and HTML5 GUI!